We got approved and licensed in our 12th state, the fine state of Wyoming! In honor of that achievment here are…

1. In 1994 a company out of California tried to trademark the Bucking Horse & Rider (BH&R) symbol.

Because of this, Wyoming had to trademark the symbol themselves as it had been associated with the state and University of Wyoming for over one hundred years. 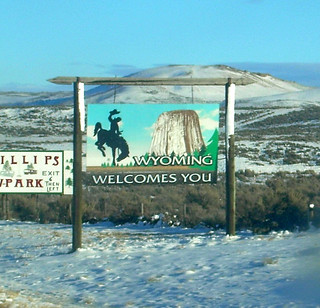 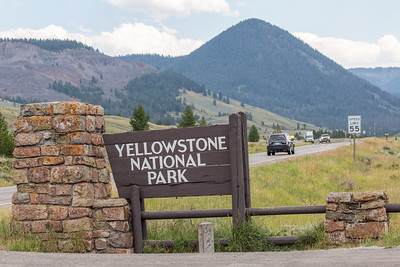 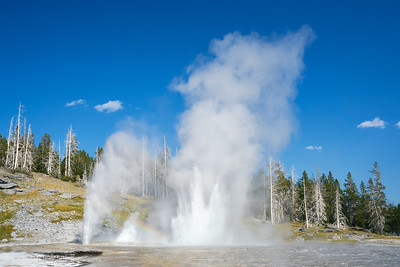 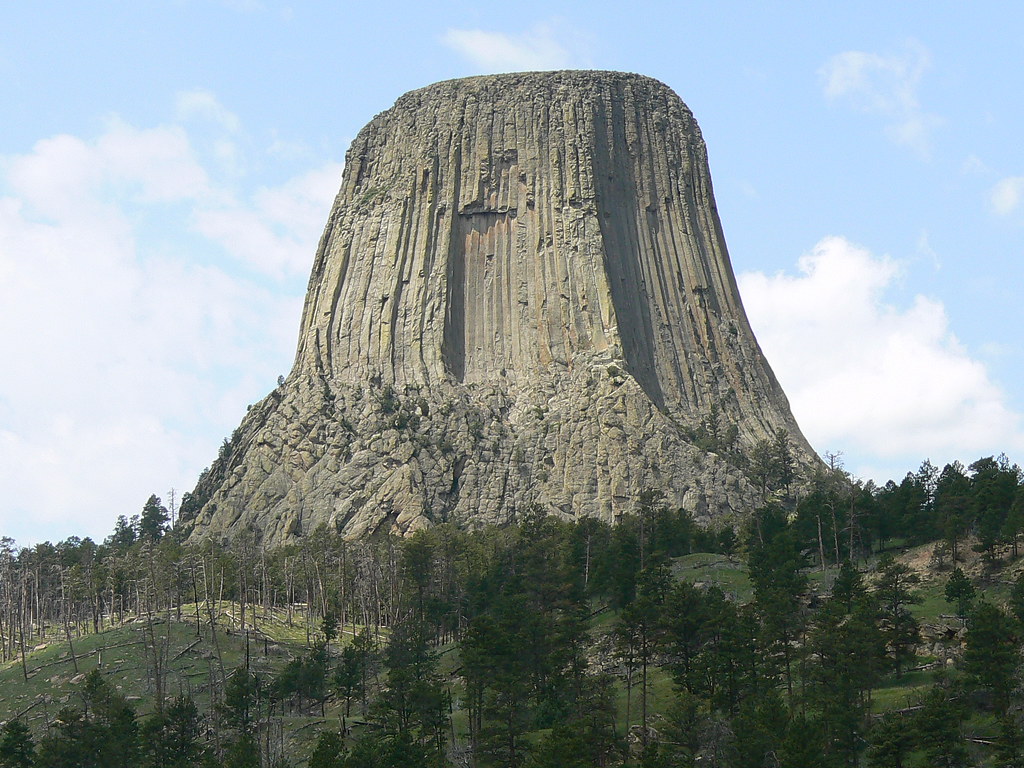 3. At the top of Medicine Mountain, just 40 miles from Lovell, Wyoming, lies an ancient mystery. A shrine that has 28 spokes, a circumference of 245 feet and is built of stone lies mostly forgotten.

Supposedly a Native American chief has said, “It was built before the light came by people who had no iron.” It is known as the Bighorn Medicine Wheel and no one knows who labored over it, when it was made, or what it was used for, though scientists are trying their hardest to answer those questions.

There have been about 150 medicine wheels found in that part of the US and Canada, but this is one of the largest and best preserved sites. 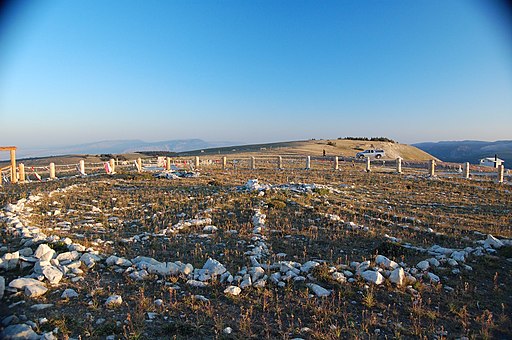 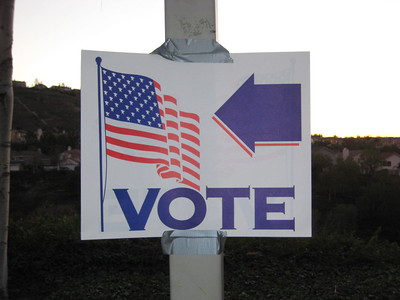 4. One of Wyoming’s nicknames is Equality State and it’s motto is Equal Rights and that’s because the people of Wyoming are proud of the rights women have traditionally enjoyed in the state.

In 1869 Wyoming’s legislature became that first government in the world to give women the right to vote.

5. Wyoming is proud of its pioneer heritage. You can still see ruts from all the covered wagons that traveled through the state on their way to the gold rush in California and Oregon in the mid 1800s. 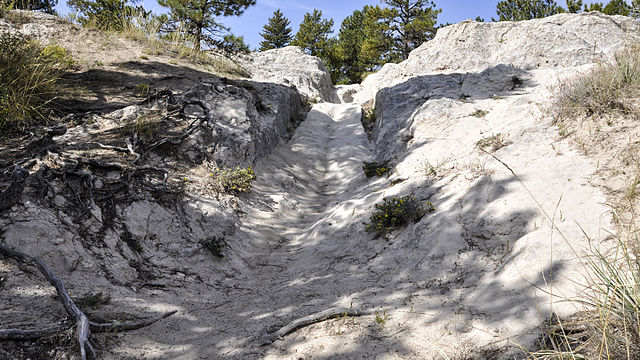 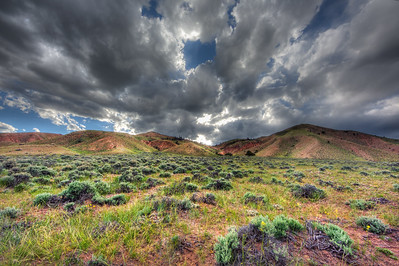 6. Wyoming is the least densely populated state in the nation.

Perfect for people who don’t like crowds or traffic jams.

7. Wyoming only has one university–the University of Wyoming, which makes it a great place to study without having to worry about in-state rivalries.

The college has been around longer than Wyoming has been a state! 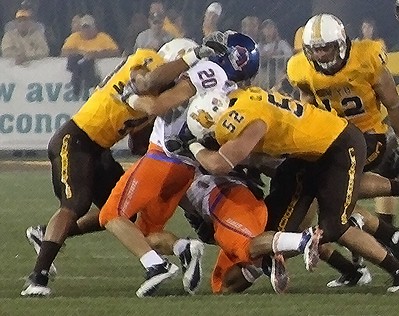 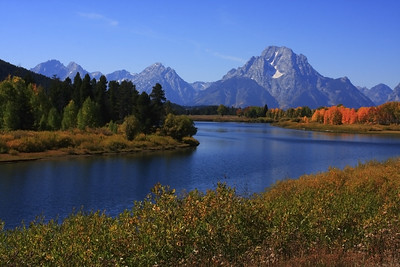 8. The federal government owns nearly half of Wyoming.

9. While much of Wyoming is very affordable, Teton County, Wyoming, where Jackson Hole is located, is one of the wealthiest counties in the country.

It is a beautiful place to live, with close proximity to Grand Teton National Park and many outdoor sport opportunities.

Wyoming is a very tax-friendly place to retire, so many older, adventurous people end up there. 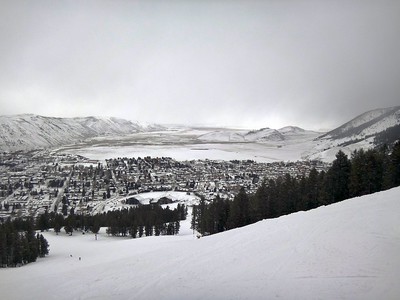 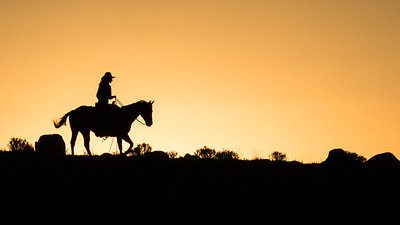 10. Wyoming is known as the Cowboy State. Cowboy hats, boots, and big trucks are par for the course.

In some towns rodeos are a weekly occurrence in the summer.

Ranching is a way of life for many, and they wouldn’t have it any other way.

We are excited to be able to offer our mortgage loan options to the people of Wyoming and continue to do the same in the other eleven states. Here’s the full list of states we are licensed to do business in: